Image by MEGAN POSING FOR A THANKSGIVING PHOTO.
by Yuriy Andriyashchuk Posted on Dec 03, 2021 at 08:18 pm

It's now been almost a month, since the tragic events that unfolded, a Travis Scott's Astroworld Festival. Now, Megan Thee Stallion is respecting its victims by canceling a concert in Houston, Texas.

Over 300 people were injured, and 10 people ended up losing their lives, at Scott's Houston-based concert -- and the rapper has been hit with over 300 lawsuits since then, including one that is seeking $2 billion, in damages.

Unfortunately, there is even a lawsuit, which is aiming for $750 million.

Fellow Houston superstar rapper, Megan Thee Stallion, was supposed to perform at 713 Music Hall, on December 3. Due to the unfortunate circumstances that occurred at Astroworld Festival though, the H-Town Hottie will not move forward with the concert, out of respect for everyone affected.

"Out of respect for the lives lost in Houston earlier this month, I have decided to cancel my show at 713 Music Hall on Dec 3," Megan said in a statement. "Houston is still healing and it's important that our community be given the appropriate time to grieve. My heart goes out to all the families that are suffering during this difficult time."

This Megan Thee Stallion concert was one of the most anticipated events in the Houston area, over the past month. In November, tickets went on sale for this. 713 Music Hall is also a new venue in Houston, as it is located where Barbara Jordan Post Office used to be.

Megan Gets Nominated For Another Grammy

MTS has had a huge week, considering the t2022 Grammy nominations were revealed, and Megan is nominated, once again. She is part of the category of Best Rap Performance, for her 2021 "Thot S*it" single.

This record was initially released in June, and peaked at number 16, on the Billboard Hot 100 chart. It is also certified platinum, in the US.

This past March, Megan won her first Grammy awards, as she took home three, in total. These were for Best New Artist, Best Rap Song, and Best Rap Performance. Megan was nominated for four in total, but missed out on Best Record, which was for "Everything I Wanted." 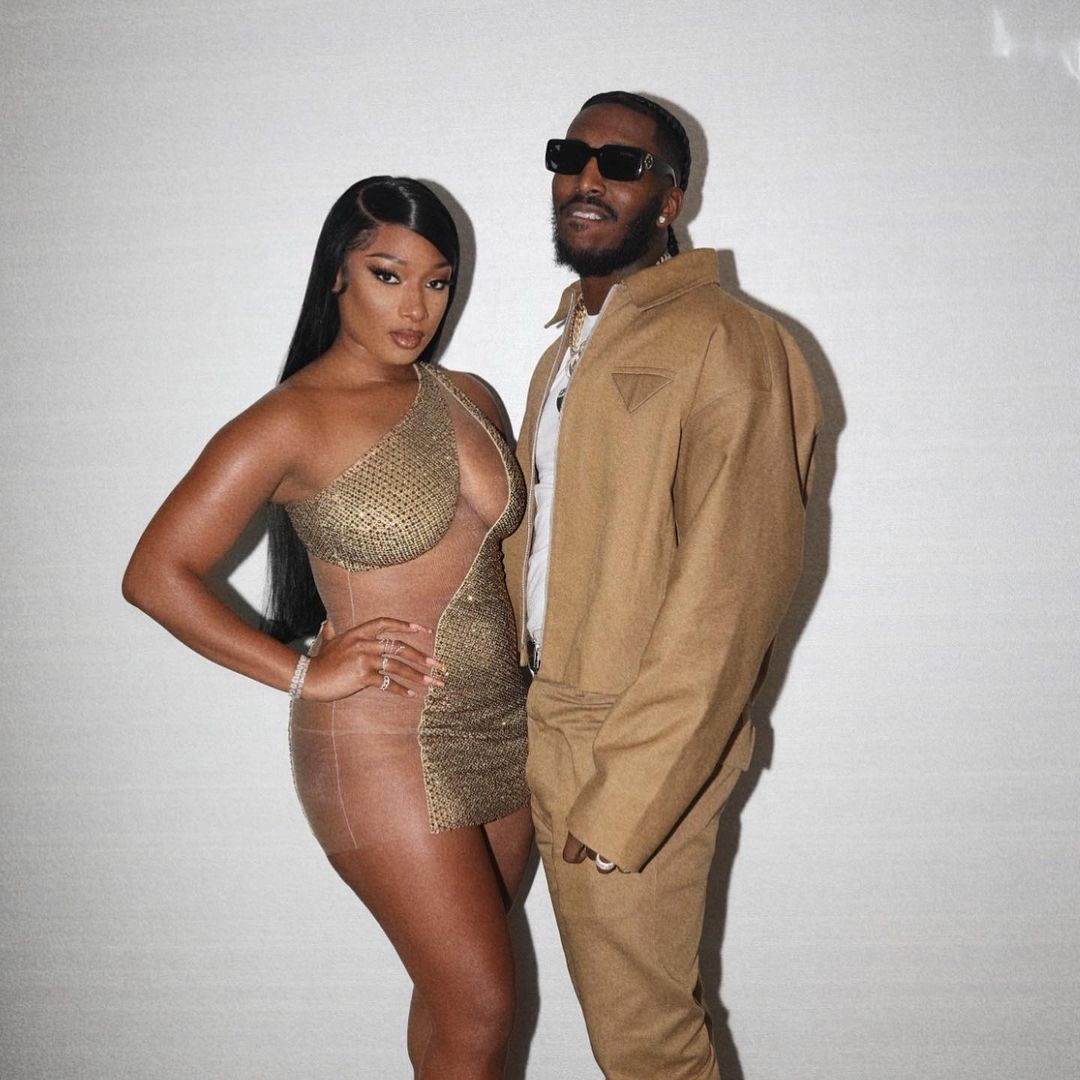 Back in February, Megan also confirmed the rumors that she is in a new relationship. She is currently dating popular songwriter, Pardison Fontaine. Fontaine has written hit records, such as Cardi B's 2017 breakout hit single, "Bodak Yellow," and Megan's 2021 "Savage" single.

Megan and Pardi went on to celebrate their one-year anniversary of dating, in October, as well. The two posted some anniversary photos that had social media buzzing, such as the two enjoying time in the ocean together, as well as Pardi posing with a liquor bottle, next to Megan's butt.

Megan has since praised Pardi's character in interviews, where she's emphasized that he makes her feel "protected," and is "so sweet," to her. 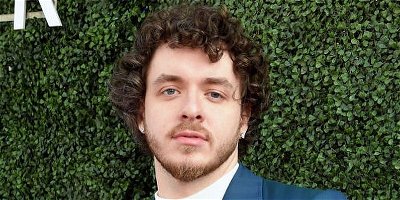 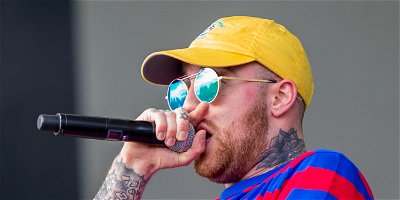 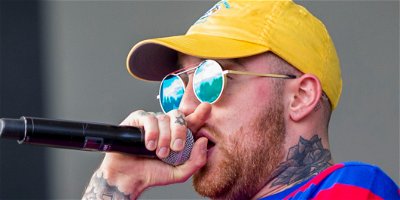 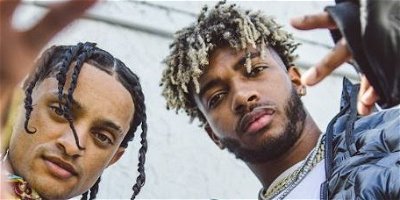