Though Whitney Houston passed away in 2012, her still-very-active Instagram account posted about gratitude and accomplishment over the weekend – with the post wishing her hundreds of thousands of followers a Happy Thanksgiving. The account also reminded everyone of her astonishing career, and role in one of the biggest movies of all time.

It was 29 years ago that “The Bodyguard” – the Whitney Houston acting debut – hit theaters in the U.S. Starring alongside Kevin Costner, and her social media boasts the movie poster showcasing Houston's character in the arms of Costner’s character.

As you know, “The Bodyguard” features Houston as Rachel Marron, a successful actress and pop star, whose stardom earns her a stalker. Frank Farmer, a former secret service agent, played by Costner, was elicited to be her bodyguard. Through the movie, Marron resented Farmer’s security practices towards her, and the coming-of-age film portrays the love story that ensues when these two opposite personalities were forced to interact.

Though receiving less-than-critical acclaim, nearly three decades later, the film clearly still moves its fans. Houston’s following showed up on the Instagram anniversary post, leaving many adoring comments – including writing that it’s one of their favorite films of all time.

The numbers don’t lie either.

The film was the second-highest grossing movie of 1992, earning $411 million, second after Disney’s “Aladdin.” 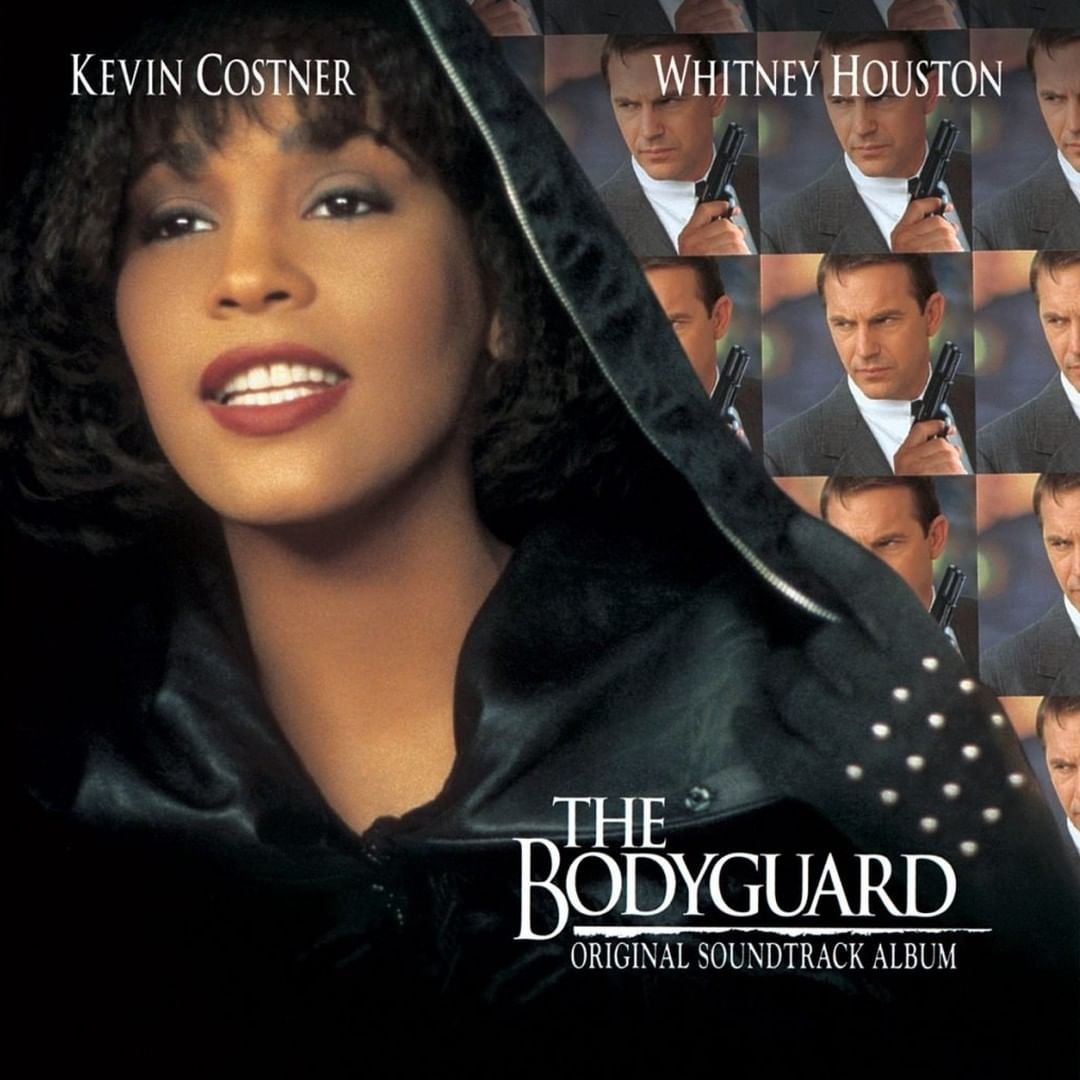 The reminder post also celebrated “The Bodyguard’s” soundtrack for being the all-time highest selling soundtrack with 45 million copies sold to date. This album was released by Arista Records, founded by Houston’s longtime mentor and friend – Clive Davis.

Davis – the lawyer-turned-music industry godfather – instrumentally discovered and signed many of the most prolific and well-known artists in the industry. Aside from his successes with Houston, he discovered and signed Aerosmith, Alicia Keys, Billy Joel and Sarah McLachlan – just to name a few.

Davis’ keen on eye on which artists would make shine put Houston right at the top. From his record label, the soundtrack as a whole, and songs from the album also won Grammy Awards for “Album of The Year” and “Record of The Year.”

Her Instagram account – a tribute to her accomplishments with many photos sharing different career anniversaries – continues with a Nov. 17 post, further sharing that the six-time Grammy Award winner co-executive produced and recorded six songs for the best-selling soundtrack. Her tracks earned her nominations for “Best Original Song” for the Academy Awards.

Whitney’s hit song and Dolly Parton cover, “I Will Always Love You,” itself hit momentous music jackpots. The track is the biggest selling single by a female artist in history and reached the top of the Billboard Hot 100 chart for over three months in 1992. The song also hit one billion YouTube views in 2020.

Continuing with the posthumous success, Houston earned another spot on the Billboard Hot 100 in 2019 with Norwegian producer Kygo’s remake of her 1990 song “Higher Love.” 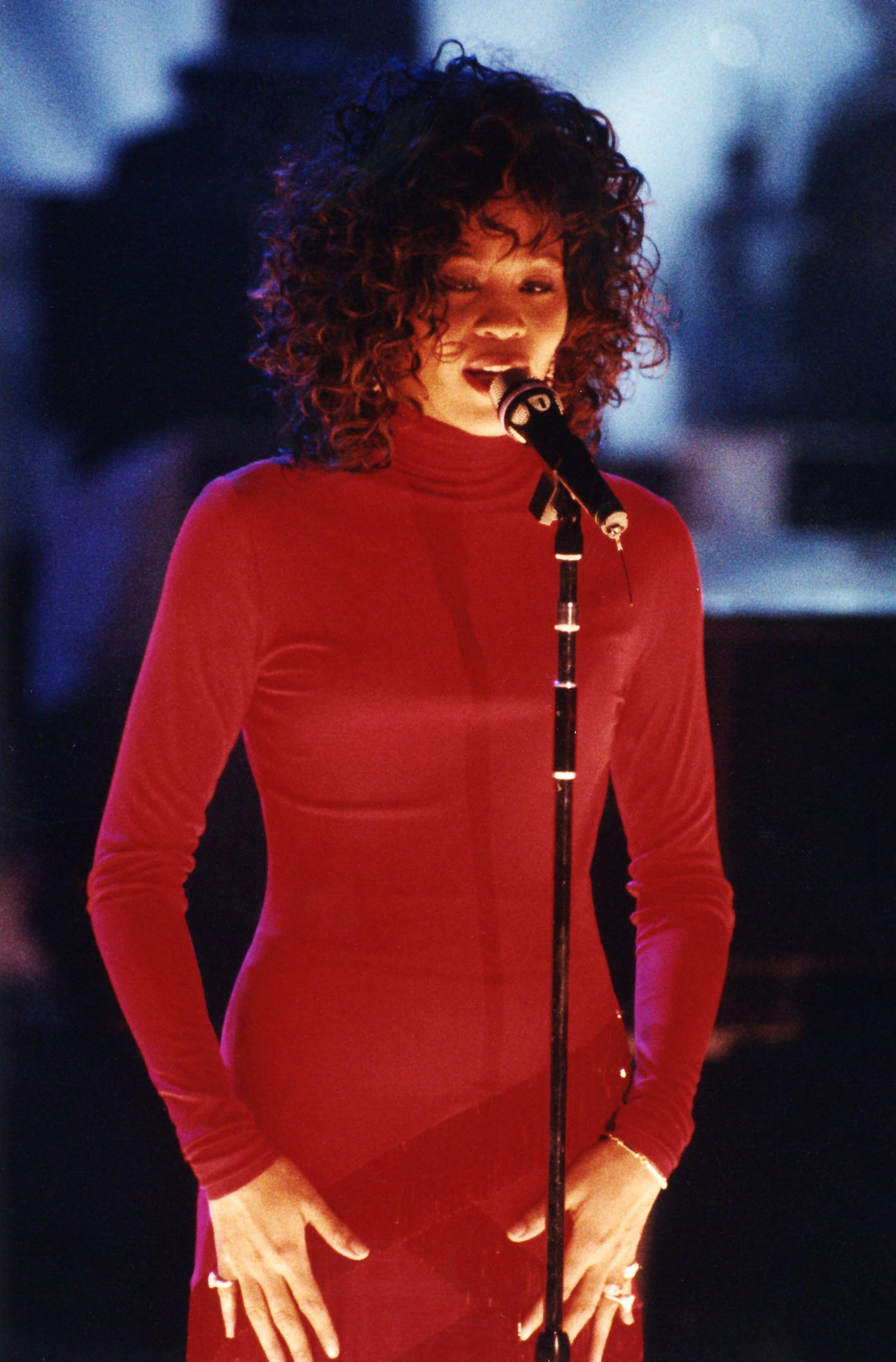 It was reported in September by "Variety" that Hollywood is currently working on the movie’s remake. A cast hasn’t been announced yet, but Cardi B and Channing Tatum’s names were brought into the mix. Tony-nominated playwright Matthew Lopez is leading the script remake charge, too.

But, with the large fandom following that the original has, and the decade-spanning success the soundtrack brought, it seems unlikely that whoever is in the running will be able to bolster Houston’s intrigue and match her accolades.